From a modest beginning in 1946, Paramount Jewelers has served generations of St. Louisans for 76 years.  Over time, we have developed an excellent reputation with our customers - because of our service, quality and fair pricing. We look forward to serving you and your family soon.

As trusted independent jewelers, Paramount strives to provide the service and selection our customers deserve.  Paramount offers many of the top brands in engagement rings, fine jewelry and watches, while specializing in jewelry design with flair, creating a look as unique as the person wearing it that stands the test of time. We also offer expert jewelry repair and restoration. 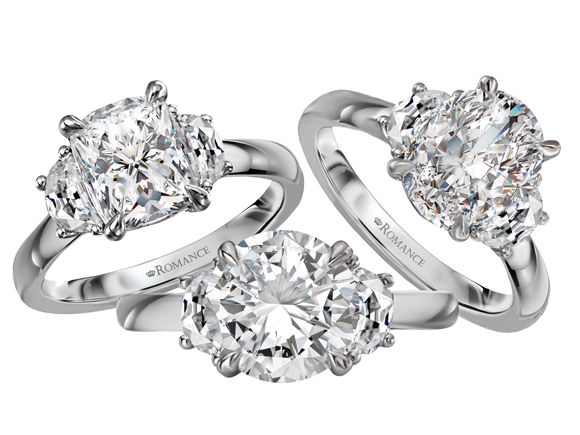 Today in Missouri, it is possible to travel on 300 miles of roadways that were once part of the original Route 66 Highway. Route 66, the "Mother Road" of the United States, ran from Chicago, Illinois all the way to the southern coast of California in Santa Monica. A total of 2,448 miles of highway running through Illinois, Missouri, the southeast corner of Kansas, Oklahoma, the Texas Panhandle, New Mexico, Arizona and Southern California. It was born at a time when the nation was demanding a standardized national highway system. The Federal Government listened and gave Cyrus Avery, a successful Oklahoma businessman, the job of plotting and mapping out what would become the US Highway System. On November 11, 1926 a bill was signed in Washington creating the American Highway System, with a new naming system and standardized signage to be used. Route 66, "Main Street of America," was born!

Across the country, Route 66, followed old trails of Indians, pioneers and even deer. The path that Route 66 followed from St. Louis, Missouri to Springfield, Missouri was originally just a trail known as the "Osage Indian Trail." On January 5, 1931, Missouri became the 3rd state to completely pave its portion of Route 66, with the last mile completed in Phelps County near Arlington.

Historic Route 66 came through St. Louis in three different locations over the years. The original alignment into St. Louis was across the McKinley Bridge through the downtown warehouse district. This caused extreme traffic problems in downtown. The traffic was then routed across MacArthur Bridge, but that did little to ease congestion. Finally, Bypass Route 66 was created and was sent across the Old Chain of Rocks Bridge just north. 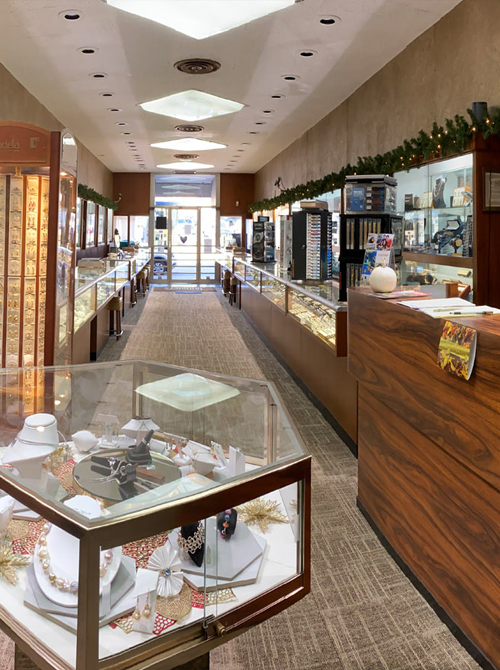 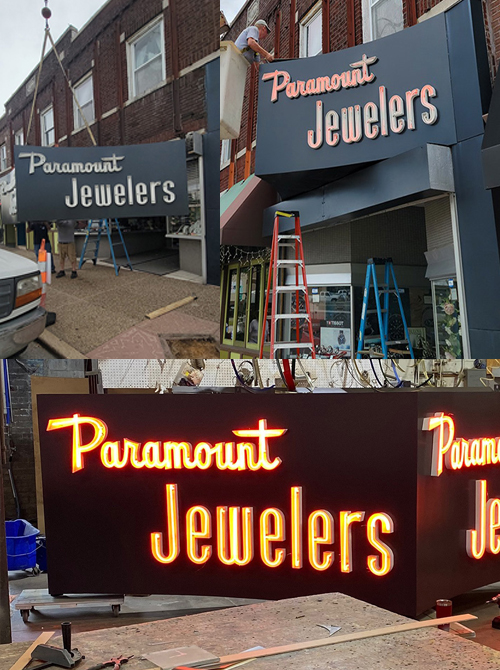 One of Maplewood's most iconic symbols can be found in the heart of the downtown business district! For more than five decades, Paramount Jewelers' nostalgic neon sign, representative of its 1960s heritage, has been a fixture in the Manchester skyline. The sign was recently taken down to be restored and refurbished.

Paul Buenger, owner of Paramount Jewelers, which is celebrating 76 years in business this year, said that the repairs are overdue. Buenger explained, “The sign is a huge part of our identity as a business and we take a lot of pride in having kept a piece of history in place since 1962."  However, the sign's age made it more difficult to repair due to rust and electrical complications.

Preserving as much of the original sign was important to Buenger.  He hired David Hutson, a sign historian, preservationist and owner of Neon Times, along with Sign Crafters to restore the sign. The new sign has been completely refurbished and reinstalled, and we hope it is there for many years to come.

We have jewelry professionals ready to help.